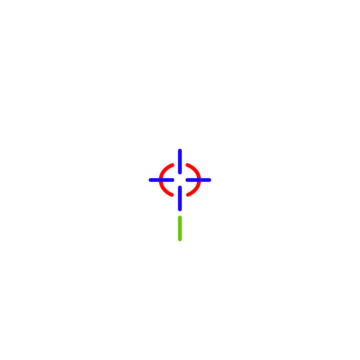 First let us look at the Lord’s Prayer.  In Matthew 6:9-13.  Our Farther in heaven, Hallowed be Your name.  Your kingdom come Your will be done on earth as it is in heaven.  Give us this day our daily bread.  And forgive us our debts, as we forgive our debtors.  And do not lead us into temptation, but deliver us from the evil one.  For Yours is the kingdom and the power and the glory forever.  Amen.

There are two main things that the sun produces; these are light and the magnetic field.

God is light and in Him is no darkness at all. 1 John1:5. His light is also seen as glory.

When looking at the symbol we see the sun, and the magnetic symbol that is within the sun (glory) and all within the atomic symbol that never stops. A magnet has two poles (+ and -) and a neutral ( ).  Or to say it this way; For Yours is the kingdom and the power and the glory forever.  Amen.  Matthew 6:13. This is included within the center symbol.

The symbol includes the glory and the power. This is the same symbol that’s represents the Spirit, Soul, and Body.

The picture of a distance star looks very close to the cross.  Glory is many times    represented a star.

We can also see in this symbol a magnetic particle.  A magnet includes a positive end, a negative end, and a neutral area in the middle.  This symbol is made up using a plus sign, a minus sign, and a neutral that is shown by two curve lines.  To cancel out sound waves you place the opposite sound wave next to the sound wave you want to cancel out.  This will create silent’s, when before you had sound.  Thus, you have the neutral.

First I will describe what a magnet is.

The North and South Pole magnets they are cosmic force, they hold together this earth and everything on it.  Would not this be a good description of the God particle?

The earth itself is a great big magnet.  In general, these North and South Pole individual magnets are circulating in the same way as in the permanent magnet metal.

The real magnet is the substance that is circulating in the metal.  Each particle in the substance is an individual magnet by itself, and both North and South pole individual magnets.  They are so small that they can pass through everything.  In fact, they can pass through metal easier than air.  They are in constant motion.  They are running one kind of magnet against the other kind, and if guided in the right channels they possess perpetual power.

Each North and South Pole magnet is equal in strength, but the strength of each individual magnet doesn’t amount to anything.  To be of practical use they will have to be in great numbers.

It is my understanding and belief that what the scientist called the “God Particle is a magnetic particle. Scientist are 99.999% sure “God Particle” has been found.

During the fourth of July weekend of 2012 articles and news came out about the research on finding the God particle.

If what the scientists call the “God Particle” is a magnetic particle.  The magnetic field what makes the earth turn around and is the most powerful force in the universe.  Then this may be and example of the power that is mention in the Lords prayer.

There are two things that are throughout the universe, they are the magnetic field and the glory, some type of light. 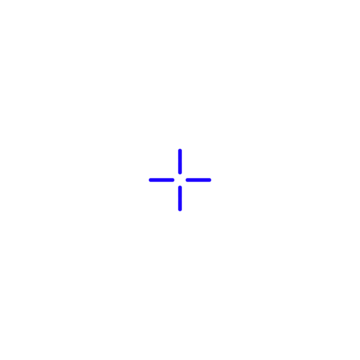 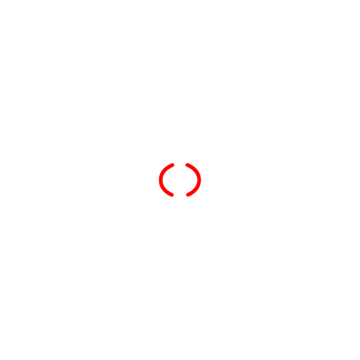 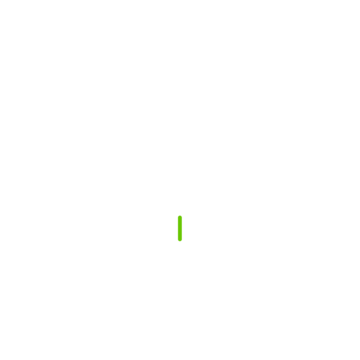